Facebook has become a new forum for those wishing to show either their opposition or support for this year’s 2010 Baltic Pride Festival in Vilnius.  However, this has taken a hateful turn as the Lithuanian Attorney General’s office is now investigating those advocating violence at the march.

“I am for fighting and people supporting it in May 2010” and “I am against homosexualists’ parade in Vilnius in May 2010” are two main groups against the pride march, and contain plenty of threats for violence and harsh sentiments..

On the other side, there are also FB groups starting in support of the march.  If you want to show your support, here are some that we’ve found: 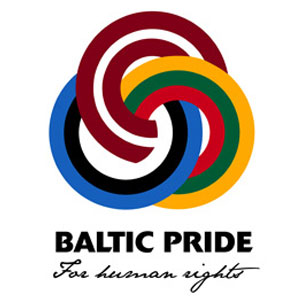 Like
Be the first to like this post.
This entry was posted in Lithuania and tagged Baltic Pride, gay, gay rights, LGBT, Lithuania, pride, pride parade, Vilnius. Bookmark the permalink.